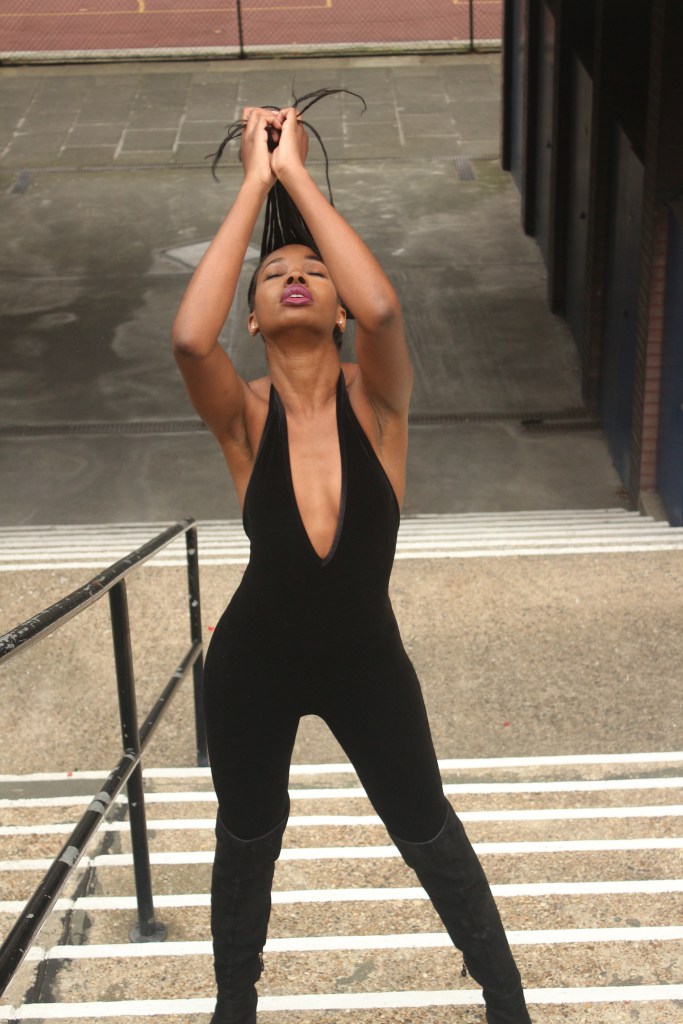 So I’m writing this post and it’s coming up to 6am.

I’ve been having an internal war with myself about certain things recently. I’m asking myself:

“How can I improve?”

“Should I quit blogging?”

The “Should I quit blogging?” one has been the most consistent question I’ve been asking myself. However, I’ve been taking a break and looking around and I see that positivity and diversity within the female community & black community are really needed!

I get many messages telling me how well I’m doing and I appreciate it SO much. However, I’ve realised the true meaning of ‘with every level, there is a new devil’. I think the new devil has been trying to be a good influence but also trying to be 24. In my head what consists of being 24 is:

If you haven’t noticed by now, I don’t consider myself to be very shallow. I’m going to define shallow according to google before we get into this.

Shallow – not exhibiting, requiring, or capable of serious thought.

So yes, I don’t see myself as shallow. However, I go on social media and all I see is behaviour that is PERCEIVED as shallow. I’m saying what I think and calling a spade a spade here. Everywhere I turn there is an INFATUATION with body, face, fashion, makeup and everything that is image. Yes, this isn’t everyone and everything but a wide majority of it is just eye shadow, booty and whatever else you perceive it to be.

I’ve always been comfortable enough in myself to know that those things don’t make me who I am. If you are not a beautiful person on the inside then it doesn’t matter to me. Light starts from within, not the highlighter on your cheekbone. That isn’t a read by the way because I too love a highlight.

So I’ve been going back and forth with wanting to be conscious but also wanting to be fabulous. Yes, it’s possible to do both. You can:

There is no either or, just and. I can be  glam one day and not so glam the next. So once again I battle with the image I put out there because I’m very aware of what being an influencer entails. And while I try not to compromise myself to society’s beauty standards, I’m aware that sometimes that is needed in order to build a bigger audience and to get a bigger message out there. My message is you don’t have to be society’s type of beautiful to be beautiful but also that you are more than your image alone. You are smart and you are able.

I see people react so differently to me when I look a certain way and I dress a certain way and it really does bug me. You must think I’m crazy to be complaining about having a slim waist and a cute bum or have long legs (I won’t go on but you get the picture). I think what bugs me is that people who don’t know me choose to be nicer to me because of it. I display my figure by wearing something figure hugging and people are talking to me in the ladies room or men are messaging me with a “Hey Stranger/Big Head” *vibe.

*Hey Stranger/Big Head – it means when you decide to contact someone after a period of absence hoping for a self-invitation back into their life in a more than friend way. P.S – I see straight through that fake doo doo.

I’ve always been more concerned with who I am than what I look like. The same goes for loved ones. If you don’t have a good heart then you just aren’t as beautiful to me, no matter how gorgeous you may appear to the world.

So after much thought, I’ve decided to use more of “societies beauty standards” for good. So if you see a slight change in imagery, don’t think I’m lost in the sauce! Just know that I’d like to use more of the platform I have to increase the volume of so many voices that may be forgotten because they don’t fit a particular image. It may not make sense to you but I’ve become settled with my strategy because I know who I am before all of that and that’s what matter.

Everybody has the ability to use their powers for good.

What’s your power and how are you using it? 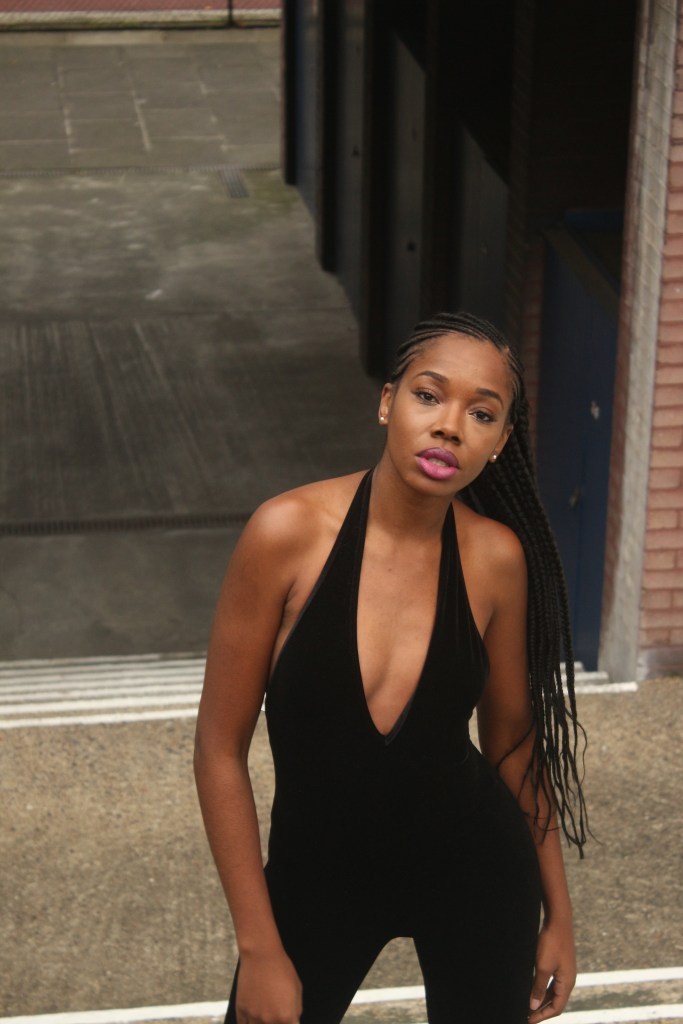