For the culture is uplifting our black men when the media find a plethora of ways to tear them down or find a fault in their success. To love them is to understand they aren’t always right and they won’t always have the answers but they are still our brothers.

For the culture is black men unknown to each other nodding when they see one another in suits in Canary Wharf because they’re prospering in a space where they aren’t the majority.

For the culture is telling a girl she looks beautiful because well, our faces aren’t the first ones we see in the magazine. Irrespective of that we still celebrate the differences in our beauty without needing to make a comparison.

For the culture is wearing my natural hair where possible so the younger black girls are reminded of the beautiful curls that were made just for them. 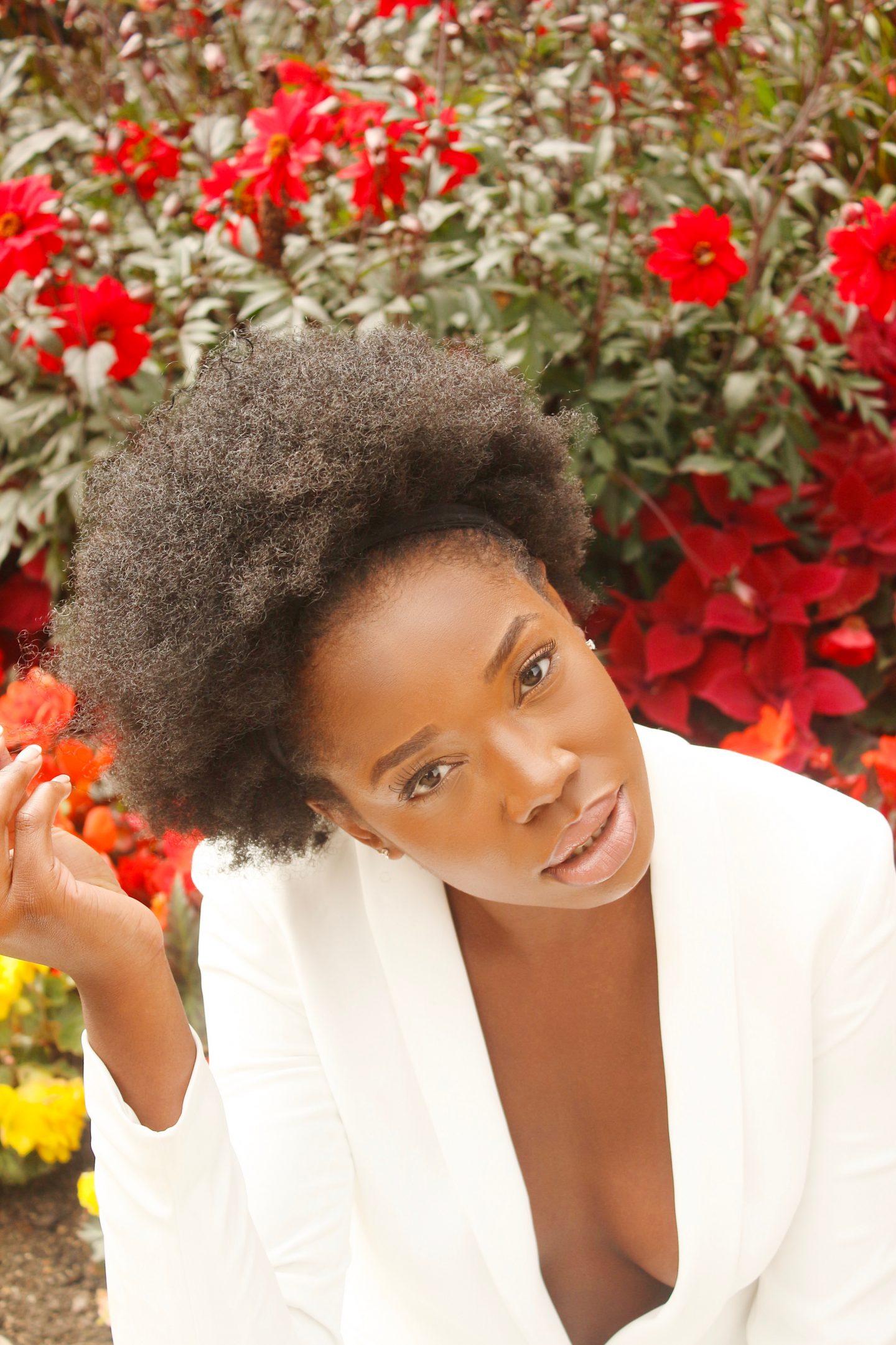 For the culture is supporting our generations hustles because we’ve seen some of our elders being given less than they deserve so we’ve had to go out and get more. It’s sharing and supporting those with ideas and business ventures and not being quick to put it down when it took us so long to stop doubting ourselves. It’s changing the idea of what society thinks world leaders look like.

For the culture is working without losing motivation no matter how many times we hear we have to work twice as hard to get half as much.

For the culture can sometimes be taking that graduation picture for your parents because we know when they came to this country, their degree wasn’t given the same value here as it was back home so they had to work jobs they were overqualified for.

For the culture is creating new history when the history we were told as children about people who liked like us was stifling and often only a fragment of our background. 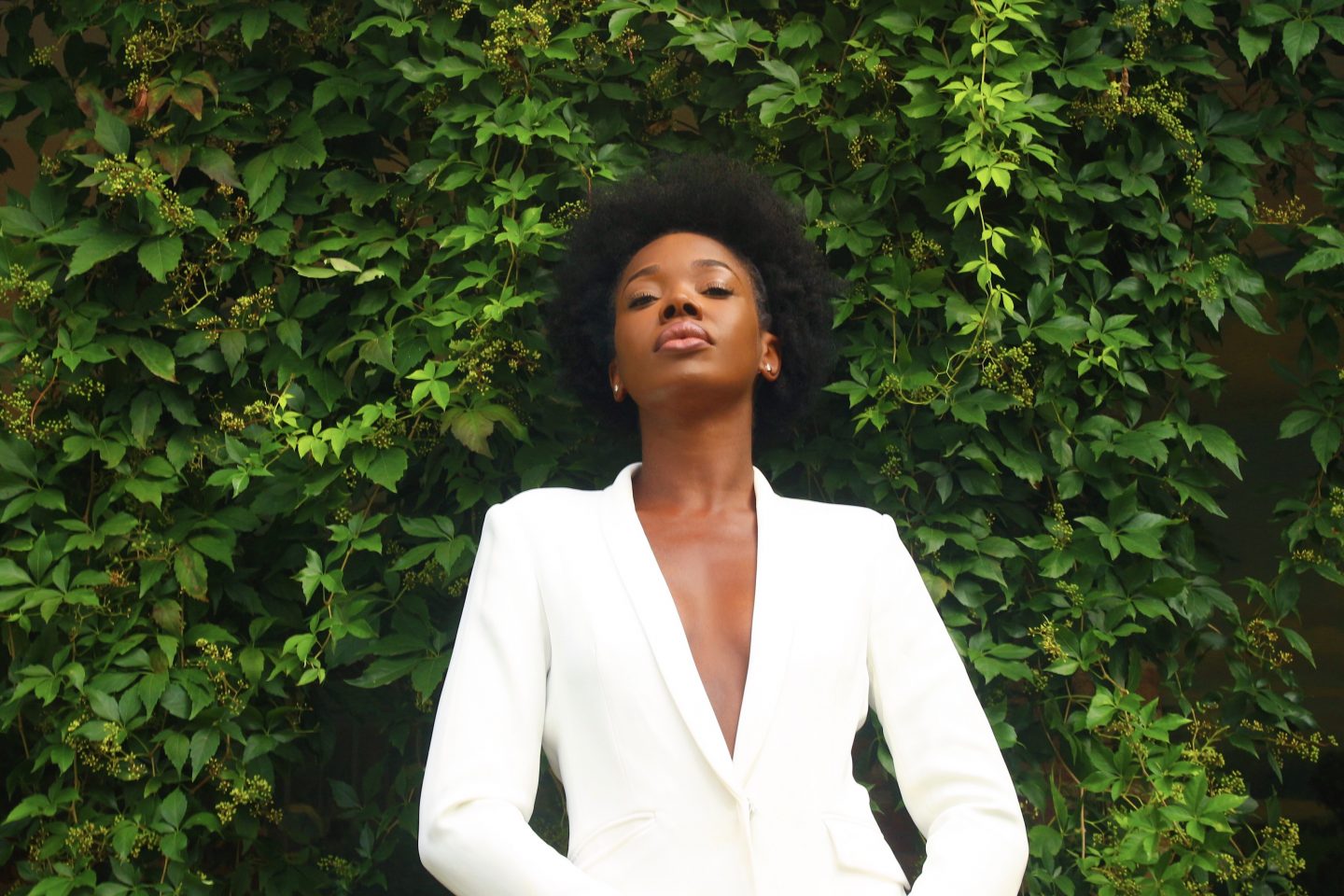 For the culture is celebrating us in every industry possible so we understand that whether you’re an academic or a creative, the results of your work are still counted.

For the culture is not going to places and buying from businesses that don’t accept us inside. And by us, I mean every tone of our race and every size of the person that walks in.

For the culture is realising black excellence isn’t just based on what society deems as an achievement, it also counts for the single mother who works so hard so her kids can have better. It’s for the man who is restarting his life and took a job that may not look desirable to others but chose to rise above his past.

For the culture is me explaining why gentrification in my area bothers me to my middle-class co-workers. 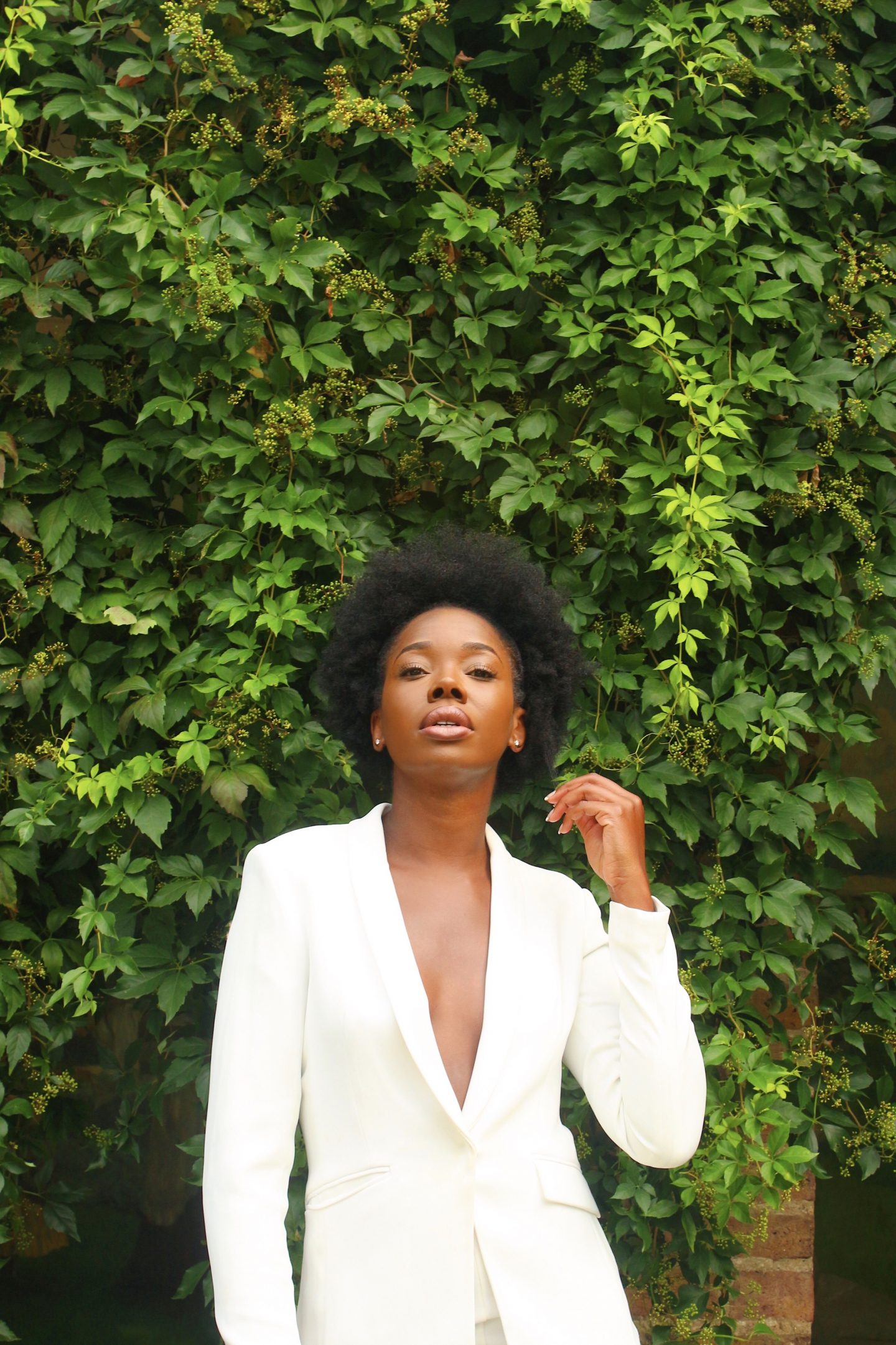 For the culture is staying gracious even when you are expected to be an angry black woman. It’s verbalising yourself eloquently when you aren’t expected to formulate that type of delivery.

For the culture is making the discussion of mental health more prevalent and making the idea of getting help okay. People from black and ethnic minority groups living in the U.K. are more likely to be diagnosed with mental health problems. Two factors that explain this is poverty and racism. (More information here)

For the culture is not apologising for your voice or presence. It’s using it and realising that if we become owners we can make the decisions with the voice we gave volume to.

For the culture is building our own platforms and making our own opportunities now we know the intensity of our consumer power.

For the culture is not questioning why you’re in a certain room, it’s recognising that you too are worthy of being in that room. 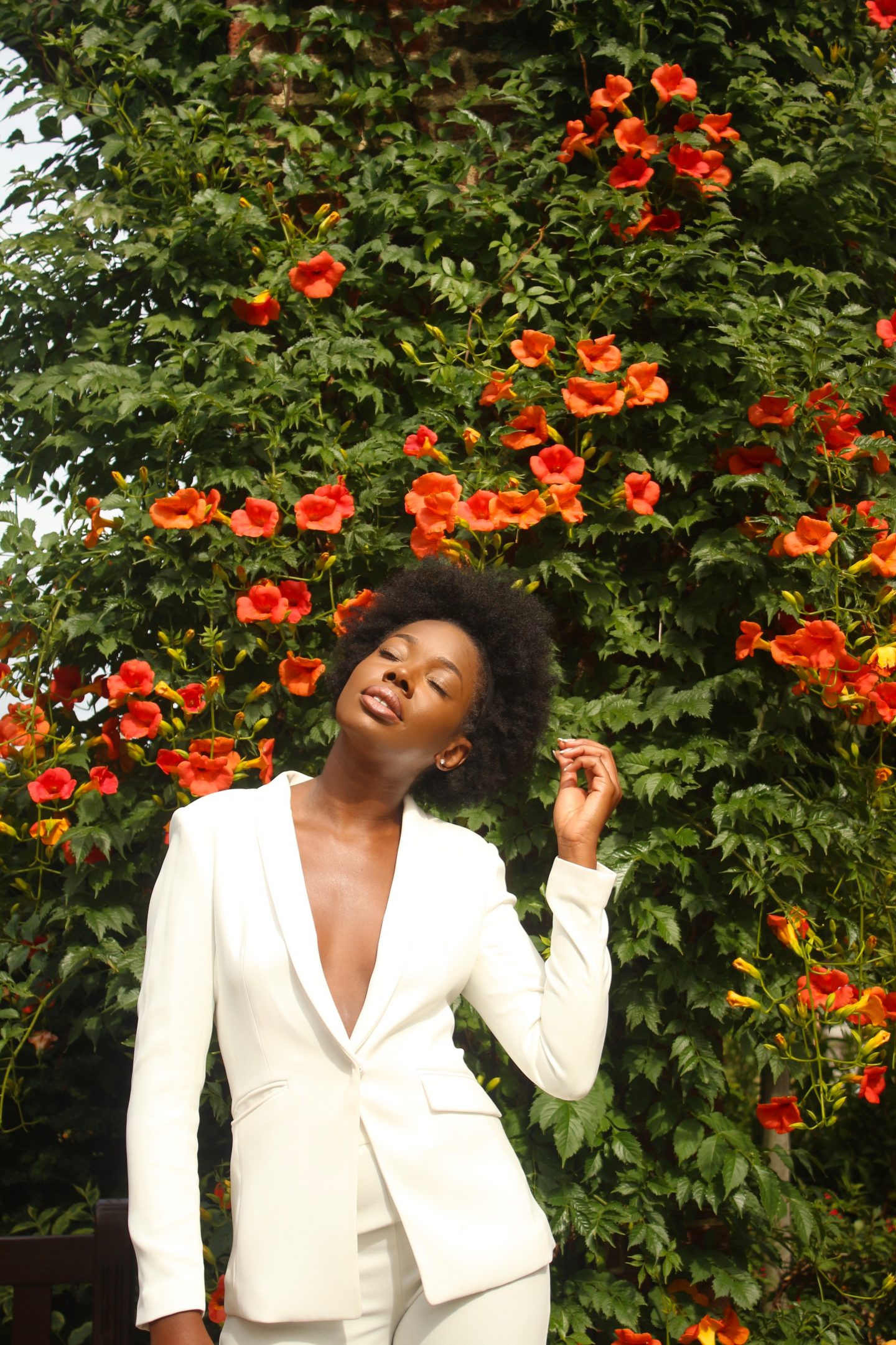 There are so many things we could debate on when it comes to our culture. From where it’s been to where it’s going and if we are we moving in the right direction as a unit. Something that we could start doing is retraining ourselves to view each other differently and not in the way society has told us, we have to acknowledge our power.  We all have to take massive action and move with intent and without fear to start the legacy the future is waiting on. The more we see people who look like us doing anything and everything possible, the easier it becomes for those to come to say “I want to be just like them.” Let’s appreciate our value, let’s recognise our excellence and let’s continue to celebrate ourselves. 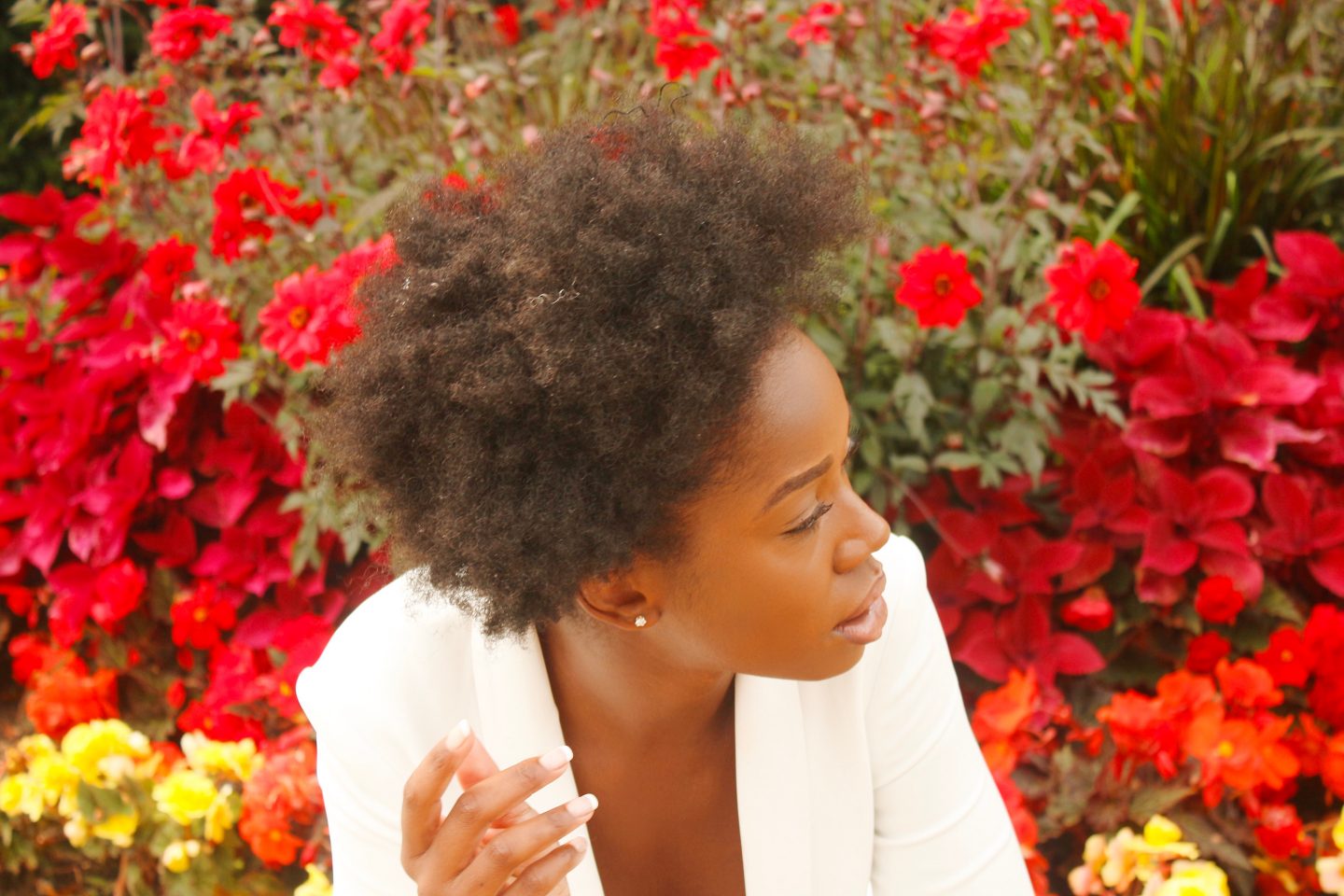 And with that being said, I’m starting my own talk show! With the audience acting as co-hosts we will all be discussing an array of topics together in the hope we can all grow in our understanding of things for the better. I hope to see you there on November 4th! 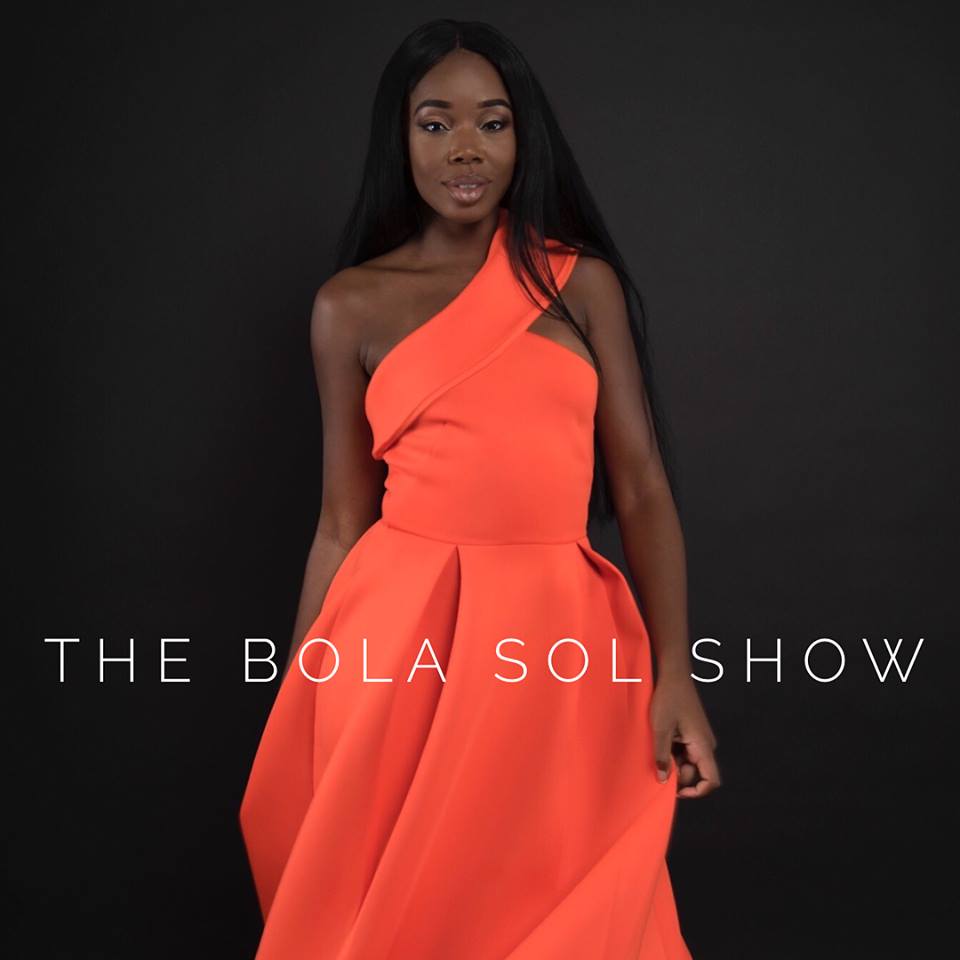 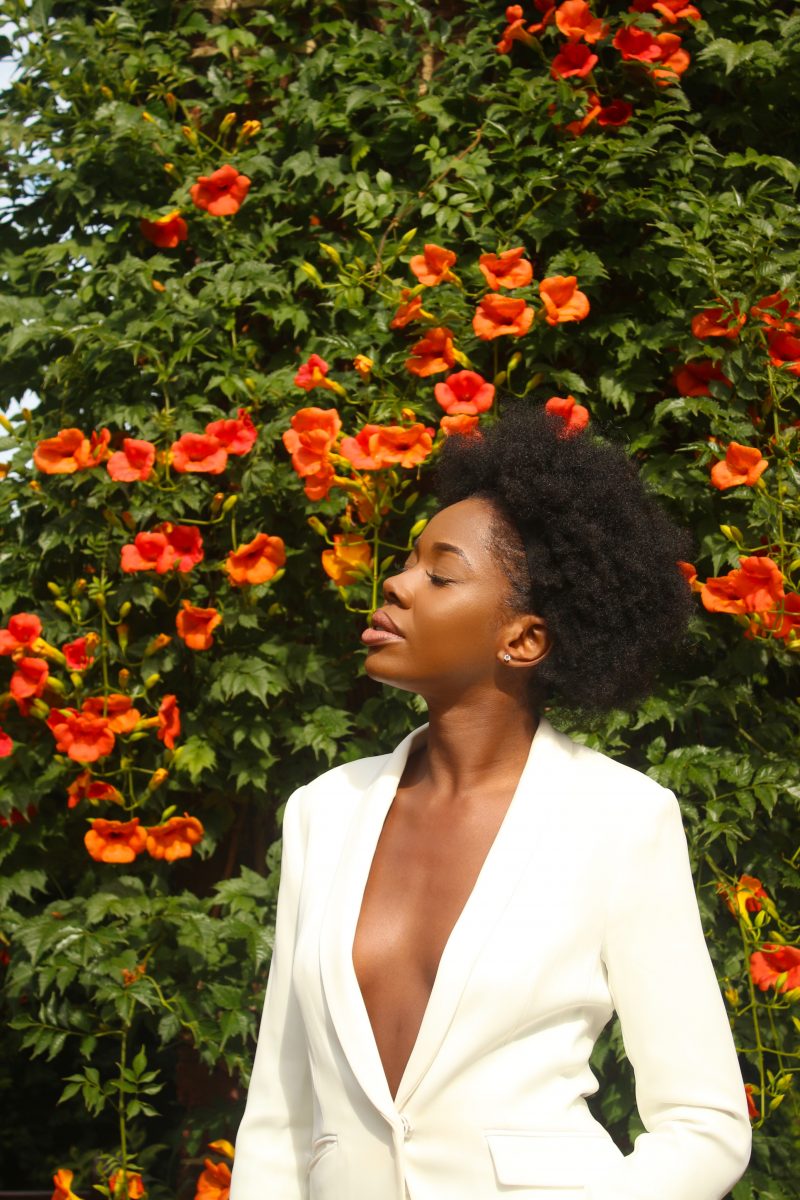