I’ve been wanting to talk about this for a while and now after many experiences of being taken for a small girl I’ve clocked, it’s time to formulate my frustration into words. 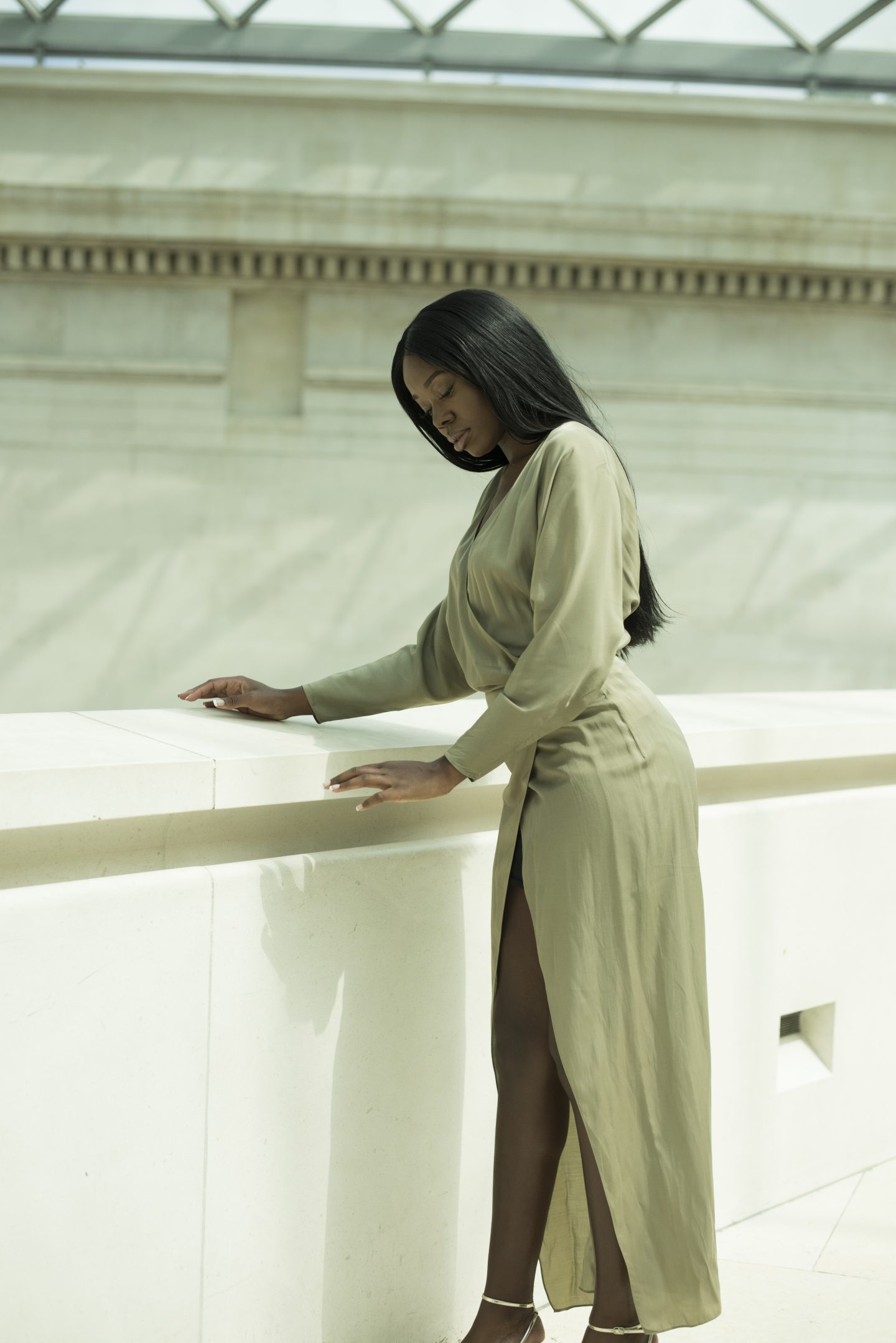 Being a small girl is a term we use in African culture and it basically means you are a younger and you should know your place. Albeit understood in our family cultures but when it’s used in the western world as a tool to diminish us and our capabilities it’s not on.

I’ve been told on many occasions I’m either arrogant, confident or intimidating & I’ve come to understand this is because seeing a confident woman who doesn’t back down when necessary is seen as defiant and incomprehensible based on societal and historical standards of how a woman behaves. If I one day chose to cry and open up about something I’m almost certain I would be more likable as a woman but if a man did this he could be described as a pussy. A woman is expected to show their softer side because being anything other than that can seem off-putting to men but who we are as women in the world and who we are as women in a relationship are two separate entities. What the world is used to is treating every woman as a wife and mother. So something we have to get out of the habit of doing as women are playing small for the sake of what society and history are used to. I have to take a lot of comments on the chin because of how I choose to portray myself but I don’t think we should change who we are to make history comfortable. Every time the world is trying to seek an insecurity in you, show them a security instead.

Thinking a woman’s voice can be dismissed so easily. 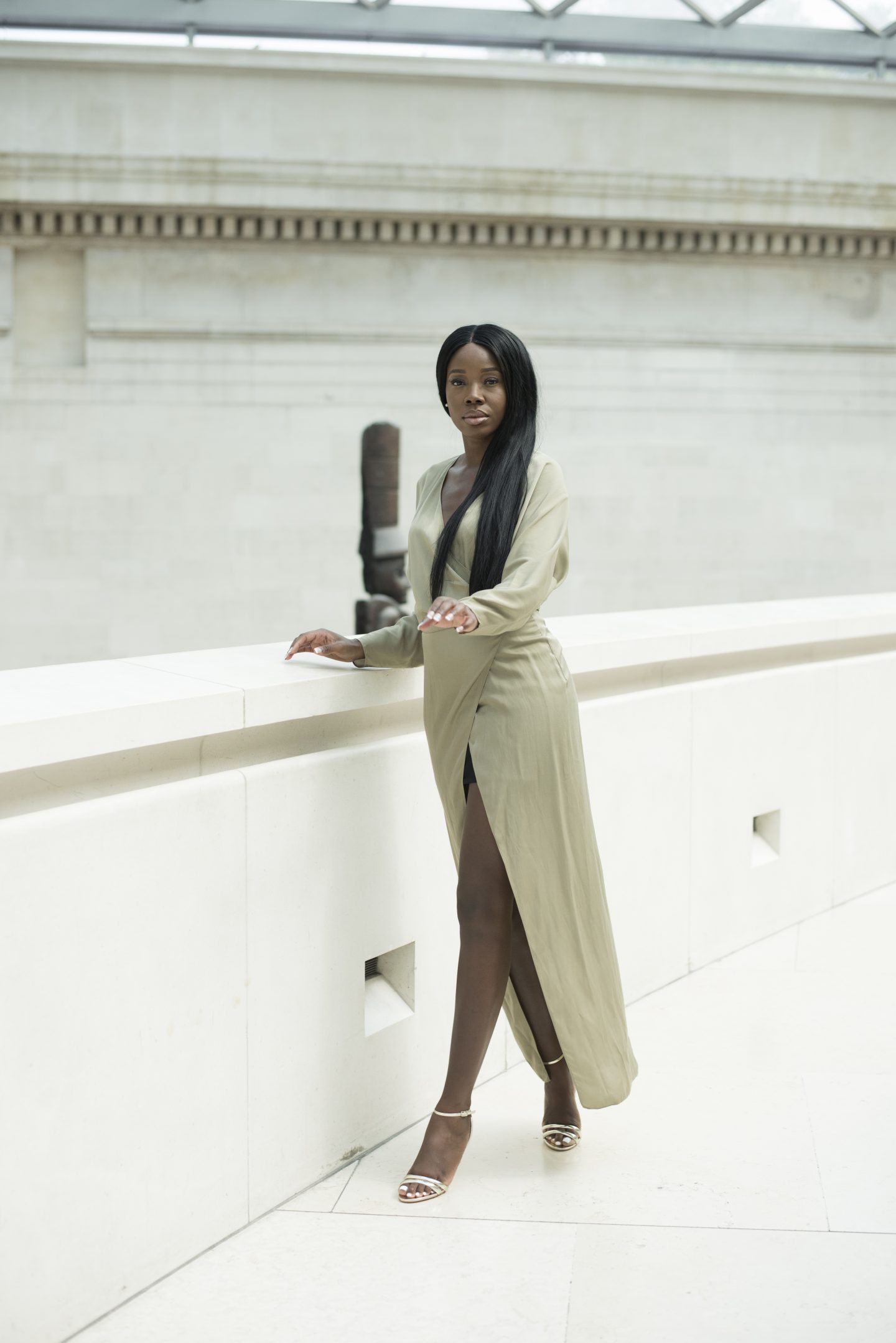 Every time you are made to feel like you should be quiet without your permission it’s important you still speak up for yourself. For the sake of our daughters and the female generation to come, we have to be willing to speak up, even in uncomfortable situations. Every time we choose to be quiet when our gut knows we should have spoken we delay the changes needed to make the world fairer for those have been asked to stand in the dark against their own will. And this doesn’t only apply to when we feel silenced by men, it’s also when women do it as a superiority complex. We have to be willing to say no even when we feel like our face is burning, we have to be accountable so at the end of the day, we can say the life we live is the life we chose.

Last but not least, we can’t fault the generation that’s gone before us when they force us to take the advice we know hasn’t been tested in our era. 21st-century women are being told by so many old school women that we have to do things the way they did them to get a husband. And while there are some gems we can take away from our elders we also have to take the stones too. The stones are the dull bits that elders always leave out such as what happened when her husband had a child outside of marriage or when he hit her too many times and even what they as a woman in that relationship did that could have been improved. So what I’m saying is that even with elders we can listen but we shouldn’t have a small minded attitude and take everything they’ve said for gold.

I’ll leave everyone with this, as we grow older we have to continuously show the world that we are not small girls. When we get our moment to talk, talk with authority so they know that next time your voice is the voice to call and when you get your moment to shine, shine enough so that the corner we used to hide in becomes foreign to us. 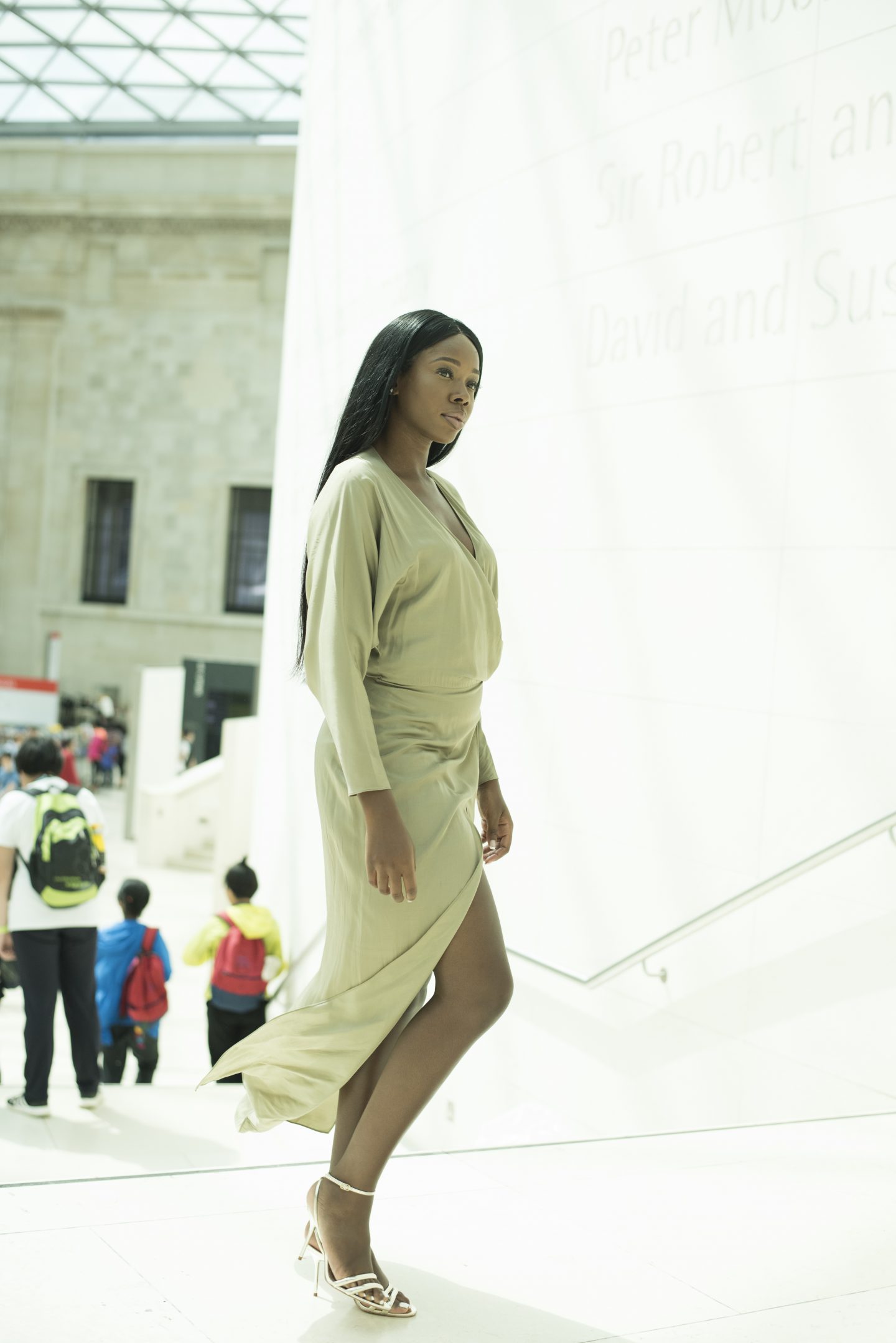